I went walking around today. Whereas some people like to go walking in the mountains, I enjoy walking around in the city. Well, not D.C. or other cities with many homeless, crazy and/or armed people walking around...

Here's where I had lunch today. About $1.90 for a hamburger hamberger. 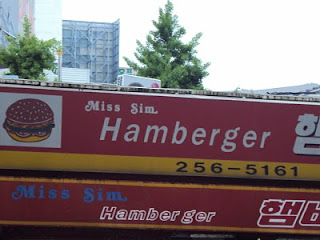 
Ha-ha! Bet you never would have guessed that Batman is a drinking place in Korea! 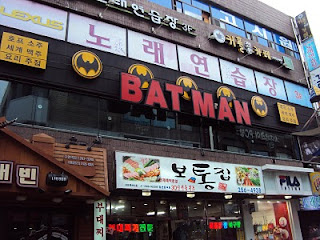 Man Clinic? The Koreans walking by seemed to be very curious about why I was taking a photo of a "Man Clinic." They may know something I don't know...Actually, I wasn't curious enough to go in and find out what it was... 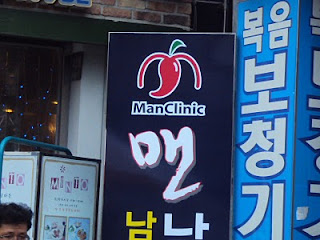 Right down the street from the Man Clinic...there's a Love Shop! I love the euphemism. "Love Shop" sounds much better than Sex Shop. I'm guessing that if you don't go to the "Love Shop" to buy condoms that you may need to visit the Man Clinic a short time later? 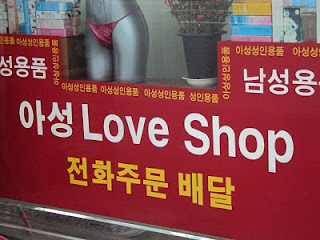 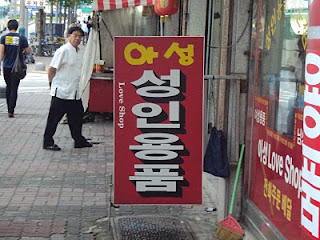 Nobody in South Korea has guns. Apparently that's because they are all at this gun shop I passed by today. 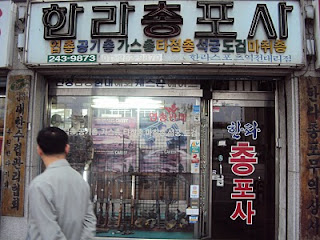 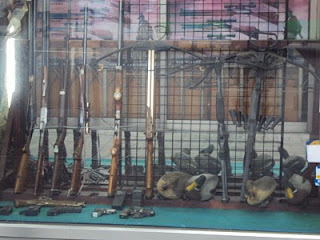 4 shooting incidents in Korea in the last month--an average afternoon in Chicago.

* A 42 year old man shot a 38 year old man who had been having an affair with his wife. He had held the weapon for years to fend off wild animals--turned out that the wild animal was on 2, not 4, legs.

According to the article: "In Korea, gun possession is prohibited except for soldiers, police officers, hunters and other specially licensed people. However, civilians can hold air guns with a caliber of 0.20 (50 mm) or smaller."

January 12, 2015
I was pleased to be one of the speakers at the 3rd Asia Liberty Forum, held this time in Kathmandu, Nepal. Freedom Speakers International has presented at the Asia Liberty Forum several times. I was invited in 2014 and have been able to invite North Korean refugees to also speak at the forum. 2014, New Delhi, India Speakers: Chanyang Ju, Casey Lartigue Jr. https://caseylartigue.blogspot.com/2014/01/07-09-ALF-India.html http://www.koreatimes.co.kr/www/opinion/2014/01/137_149698.html https://www.facebook.com/CaseyLartigue/posts/1308010646009594 2015, Kathmandu, Nepal Speaker: Casey Lartigue https://caseylartigue.blogspot.com/2015/01/2015-01-09-asia-liberty-forum-kathmandu.html 2018 Jakarta, Indonesia Speakers: Eunhee Park, Casey Lartigue FSI was named a finalist for the Asia Liberty Award https://caseylartigue.blogspot.com/2021/01/11-Asia-liberty-award.html https://www.atlasnetwork.org/news/article/organizations-from-afghanistan-nepal-south-korea-named-finalists-for-asia-l 2019, Colomb
Read more