June 22, 2020
I am now known more for my work with North Korean refugees, but once upon a time, I was also a commentator and analyst about a variety of issues. Sunday felt like a trip down memory lane as I was one of the featured speakers at a discussion, "Do Black Lives Matter in Korea?"
Mel Watkins, Vimbiso Kombora and I talked about our own experiences here in South Korea.
The titles of our speeches:
"How black is he?" (Casey Lartigue)
"Sameness." (Vimbiso Kombora)
"What does it mean to matter?'" (Mel Watkins)
In leading up to the event, I didn't give the other speakers any guidance about their talks. I was sure they were familiar with the topic and would have plenty to say, without being guided!
After our speeches, we engaged in lively Q&A with the audience.
We didn't agree about everything, which is good. It would have been a boring discussion if we already all agreed and didn't present anything to cause other speakers (and attendees) to think. It was more discussion than debate.
It may have helped that we are all connected with TNKR. Mel was a TNKR volunteer with us in our early days, during 2014-15. Vimbiso was a volunteer during 2017, then during 2018 she was coordinator of our Track 2 public speaking program.
These days I rarely talk about race, and even when I was a commentator in the past I rarely addressed it directly. I was more into policy, advocacy and reform. Still, it was a nice time.
Many people wanted us to live-stream or post it on the Internet, but I don't trust The People of the Internet with a crazy Cancel Culture to listen to a forum without rancor, misunderstandings, conspiracy theories, or efforts to destroy TNKR. I know the people in the room were there to talk and listen.
So I enjoyed a fun and relaxing Sunday afternoon talking and listening.
Support TNKR: www.lovetnkr.org/donate 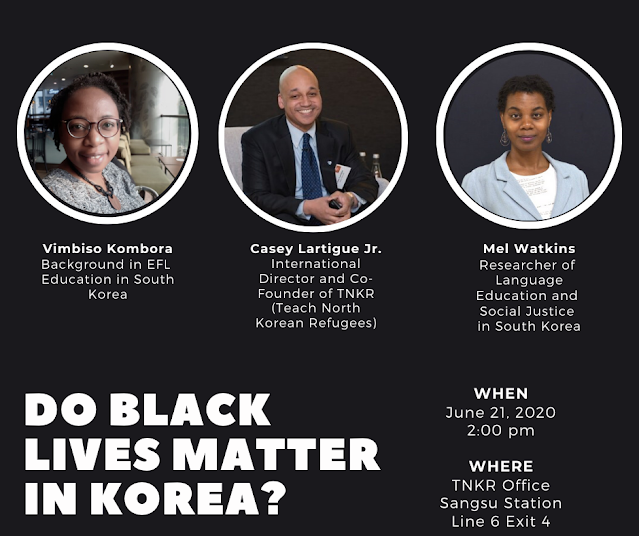 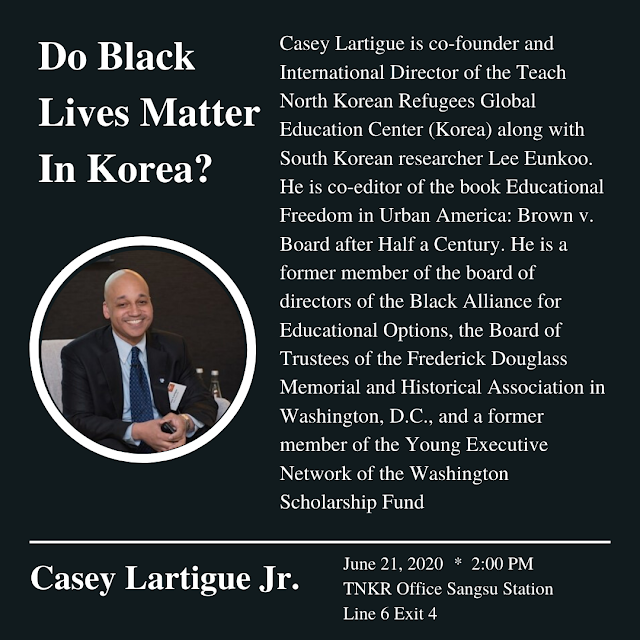 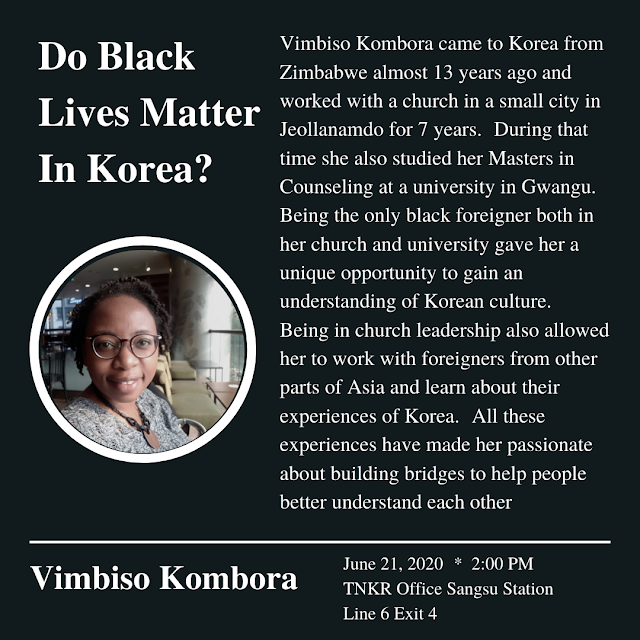 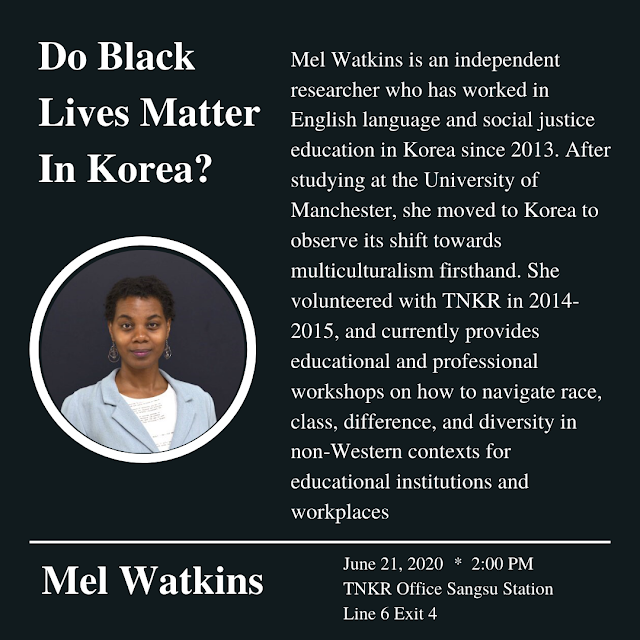